Originally from Richfield, Utah, and now from Nashville, Tennessee, Tim Gates is the lead singer of the power harmony trio Due West.

Tim is also a member of The Nashville Tribute Band. As an esteemed songwriter, he has not only written staples that have been recorded by his group, but has also had his songs appear on the albums of artists such as Bucky Covington, Blackhawk, The  Bellamy Brothers, William Shatner,  and Lucas Hoge.

Tim continues to spread his influence across the United States, playing for audiences large and small, gracing the airwaves of country radio with his own voice, and even getting a standing ovation at his debut performance at the Grand Ole Opry.

Celeste is a rising country music starlet hailing from the small Southern Utah town of Enterprise. At the early age of 13, she got her first guitar and found her voice as she would strum and create songs in her bedroom.

Being influenced by the likes of Patsy Cline and Dolly Parton, she learned to deliver her thoughts and feelings vocally in a way that soon caught the ears of several Nashville artists and producers. By 15, she was sharing the stage with seasoned performers.

She is currently writing with award-winning songwriters and is working on her studio recording debut due out later this year. With a unique sound and a compelling timbre far beyond her 16 years, Celeste is sure to engage fans all across the globe! 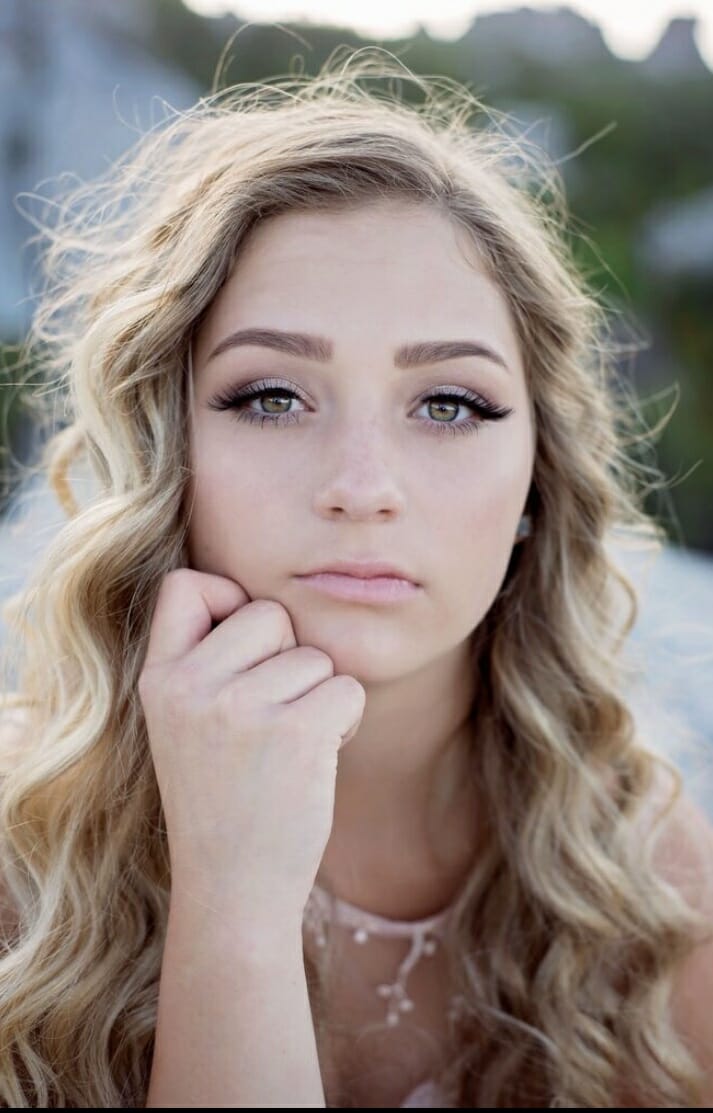 Justin has come a long way since his 1 lb. 12 oz (.79 kilos) debut in life. Growing up in Nephi, Utah, his passion for music started at a young age. His experiences fueled his desire to improve his skills and pursue music full time. He studies music at the Horne School of Music (a Julliard Sister School) and is nearing completion of a Bachelor of Music degree with an emphasis in Commercial Music. Justin has performed and toured with many acts and he has worked side by side with famed Jamie Glaser in engineering a recording for the Broadway show “We Will Rock You”.

Ward hails from Dallas, Texas originally. After spending a decade kicking around the Texas scene and recording on several albums with multiple bands such as Sorta, The Sparrows, The Old 97’s, and Slick 57 to name a few, Ward moved to Nashville in 2008 to give it shot.

Not knowing whether to pursue the artist, singer-songwriter, or sideman musician path, his ability to play steel guitar was what first put food on the table, so he stuck with that. After a year of playing showcases with a myriad of up and coming artists some of whom would eventually become big names (ie. Kasey Musgraves), Ward got his first major touring gig with Randy Houser.

He toured with Randy for 8 years playing every type of venue from juke joints to football stadiums and arenas across North America. While with Randy, Ward toured with Jamey Johnson, Willie Nelson, Gary Allen, Brad Paisley, Luke Bryan, Justin Moore, Miranda Lambert, Dierks Bentley and many more. He has appeared on late night and morning tv shows such as Conan, Jimmy Kimmel, David Letterman, Craig Ferguson, Good Morning America, The Today Show, and Fox and Friends.

Ward’s most recent gig was utility player for the female duo Maddie and Tae. Having been on the road for 10 years, he is thrilled to have the opportunity to entertain while staying in the same place for a bit. His wife and two young boys are elated as well!  Ward can’t wait to meet y’all!

Josh began taking piano lessons at the age of six from his mother and earned a bachelor’s degree in Commercial Music from Snow College in 2019. Josh is classically trained but has diverse interests and experiences. He teaches piano and synth lessons at Snow College. In addition to performing live, Josh also works for Foundation Studios producing music and working as a DJ.

Leslie Adams is a Cedar City, Utah native. She became a performer at a young age singing, playing piano, organ, trumpet, and violin. At the age of 8, Leslie was the piano accompanist for her school programs and holiday sings and became the church organist at the age of 13. By the time she was 15, Leslie was singing and playing fiddle at county and state fairs and many other events across the state of Utah.

Even though Leslie was classically trained on the violin and piano, she loved entertaining audiences with her fiddle music. Shortly after graduating from high school, Leslie joined a band and began listening to a variety of music recordings and imitating fiddle and keyboard licks and various styles of playing to create her own unique style that she uses to enhance both the country and rock music she continues to perform 30+ years later. As part of the band “Most Wanted”, Leslie sings and plays fiddle and keyboard. The band entertains regularly across Utah, Wyoming, Nevada, Arizona and New Mexico.

She performs in many casinos and well-known country dance venues such as the Flying X in Lake Havasu, the Beacon Club in Casper, and the Million Dollar Cowboy Bar in Jackson Hole just to name a few. Leslie is excited to join up and play fiddle with the amazing Bryce Canyon Wrangler musicians as they perform at Ebenezer’s Barn and Grill this summer! 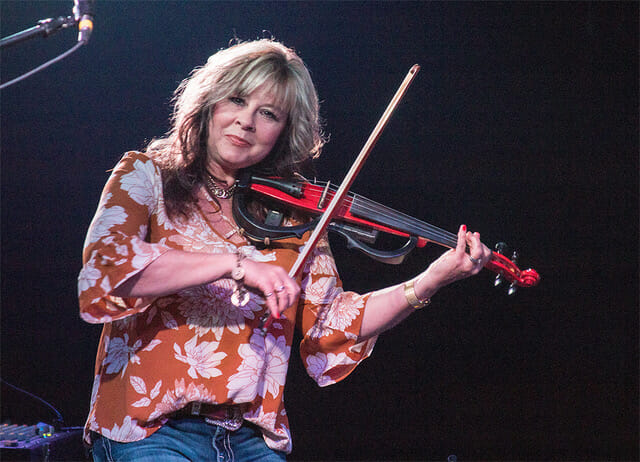 Corbyn Syrett is a 5th generation descendant of Ruby Syrett, founder of Ruby’s Inn. As a rising violinist at only 15 years of age, he is the youngest member of the band. Corbyn got his first violin at the young age of 6, and quickly fell in love with the instrument. As a classically trained violinist he has spent many years playing Bach, Mozart, and Vivaldi, not your regular country music. While he still can play a mean classical violin piece, he is now an up-and-coming fiddle player blending his classic training with soulful fiddle sound.

Corbyn is so excited to be playing his fiddle along with the Bryce Canyon Wranglers this year. He is grateful for the opportunity to perform with so many amazing and talented musicians.

Online reservations are temporarily unavailable. Please call us to make your reservation.